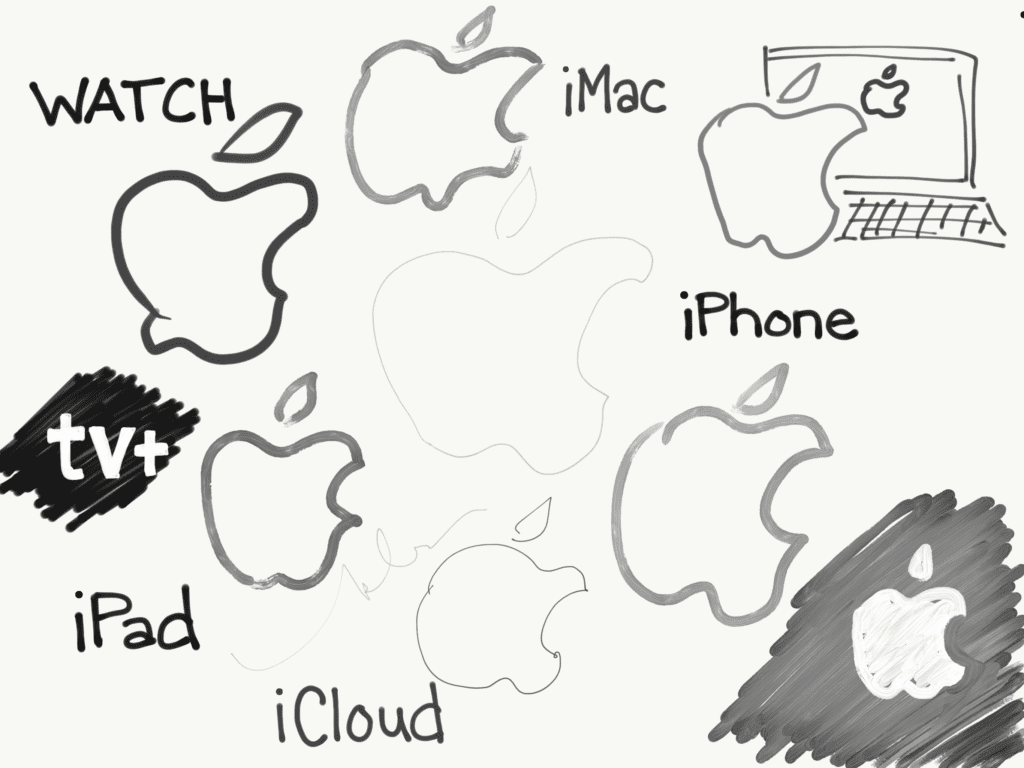 This week I finished “Steve Jobs” by Walter Isaacson.

It’s quite an easy read for such a big book – and as a major Apple fan, I’ve always been fascinated by the man who created Apple, and was part of changing the world as we know it.

I’m extremely grateful for all Steve Jobs (and Apple) did…but I never want to be a person like he was.

He’s someone who was incredibly intelligent and brought so much good to the world, but at the cost of bringing great pain, trouble, hurt, anger, and frustration to so many good people along the way.

From reading this book, and watching the films about Jobs, and using his products, there are many lessons about doing good business. And also lessons about being the best person I can be.

To use my talents, yes. But never at the cost of things like kindness. Service. Graciousness. Compassion.

That’s a serious list. There are only five items on it I would like to emulate, which are:

All the others are a good example of who not to be. (I skipped ‘genius’ because although it’s positive, it’s not something you can work on. You’re either genius, or you’re not.)

Some of my favourite quotes of his (or about him and Apple) really made me think about my business, and how I run it. There are some powerful, good lessons to learn – even from a man whose character I don’t admire.

“We believe that it’s technology married with humanities that yields us the result that makes our heart sing.”

“The journey is the reward.”

“What are the five products you want to focus on? Get rid of the rest, because they’re dragging you down. They’re causing you to turn out products that are adequate but not great.”

“Even with a small market share, Apple was able to maintain a huge profit margin while other computer makers were commoditised. In 2010, for example, Apple had just 7% of the revenue in the personal computer market, but it grabbed 35% of the operating profit.”

“Sure, it’s great to make a profit, because that was what allowed you to make great products. But the products, not the profits, were the motivation. It’s a subtle difference, but it ends up meaning everything: the people you hire, who gets promoted, what you discuss in meetings.”

Who do you want to be? Who do you admire, in both character and results?