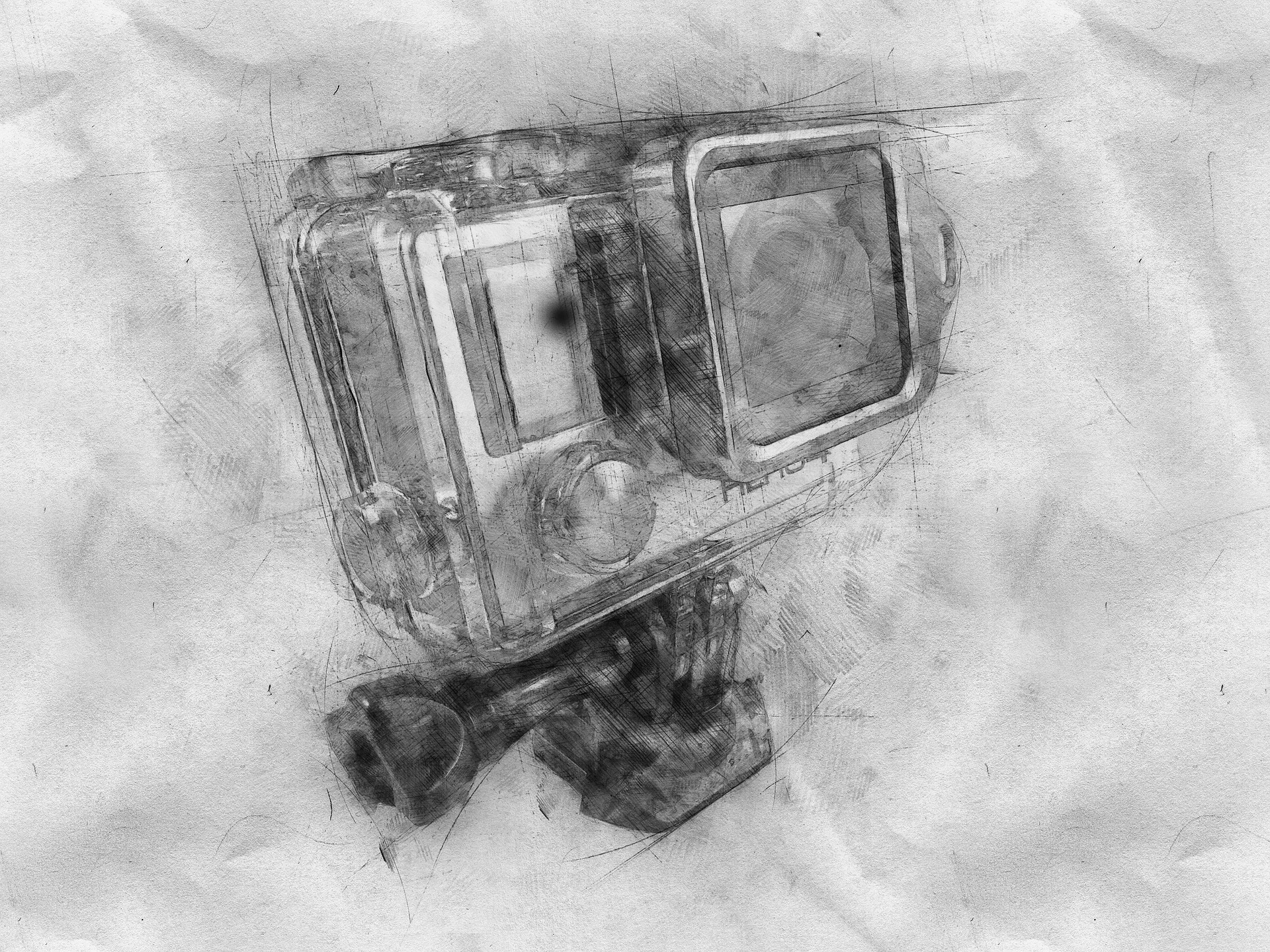 Video. You know you need to be doing it.

It boils down to two excuses:

This is the most convenient excuse because it feels so legitimate. You don’t have a digital SLR, a tripod, a recording-studio-microphone, or a video team on standby.

Of course the presumption is that if you had all these things, you’d be recording video like a star. Every day. You’d be sharing powerful expertise and new ideas and onboarding processes and client testimonials and the world would watch in wonder.

The problem is, it’s not a good enough excuse.

Because I’m going to give you a list, and you can go to Amazon and buy it for a few hundred quid. If your firm can’t afford that, then deny yourself a few dinners out or bid for it on ebay or figure out a workaround that is almost as good.

Here’s the thing: I’ve known for months I need to step up my own game when it comes to recording video. And webinars. And everything we do online. You all know that I work from a home office, and I love that no one really cares about that. I could be working from an airport or a kitchen table or a broom closet for all people care. But I’ve been meaning to buy some better equipment, and I hadn’t yet. Then a few weeks ago we ran a webinar and I listened to the recording and was suitably horrified at how horrible my sound was. It made it hard to listen to what I believe was pretty good content.

That was it. My last straw. I messaged a friend of mine, Chris Marr who owns the Content Marketing Academy (of which I am a member, and some of our clients as well). He had written a post on the gear he uses for travelling, but I noticed that his office was pretty swish – looked rather like a recording studio – so I asked him for a list of everything he used, and that evening I went to Amazon, put it all in my basket, and clicked Purchase Now.

It’s as simple as that.

Thanks to Amazon Prime everything arrived the next day, and I spent an hour on the weekend setting it up (no instruction booklets for ME, of course, I’m too stubborn for those), and that was it. Job done.

So, if excuse number one is yours, I’m wiping that off the board right now. Here you go.

OUT AND ABOUT: List of equipment for recording video on the go

(This is taken directly from my friend Chris Marr’s post “The gear I use to run my business from anywhere in the world”. Because he’s pretty awesome, and why reinvent the wheel?)

There are many different facets to this one, but they all boil down to the same thing:

Years ago, it was ‘social media’ that was the thing you knew you as an accountant needed to face up to, but you didn’t want to. It was new, and either scary or useless or confusing, so you thought about it but didn’t really do much about it.

Now, every accountant and their brother are on social media (how you’re using it is another matter for another day), and everyone recognises that it’s an important part of business life.

The same applies to video. It’s not a new wave – it’s been everywhere for ages. As a matter of fact, the world is now moving into VR which could soon make video a little like the poor relation: but like social media, it’s still powerful and useful. When you use it.

Think back a few years: How much more effective would your marketing have been, if you embraced social media straight away, with no excuses, no avoidance, and no fear? (Or with lots of fear but did it anyway?)

That’s where you are with video now.

The problem with this sort of fear is that there’s no course, programme, download, webinar, or group which will suddenly instil in you a fearlessness for video. It’s like anything else in life you’re avoiding: the only way to really address it is to leap in.

Here are a few quick tips to help: 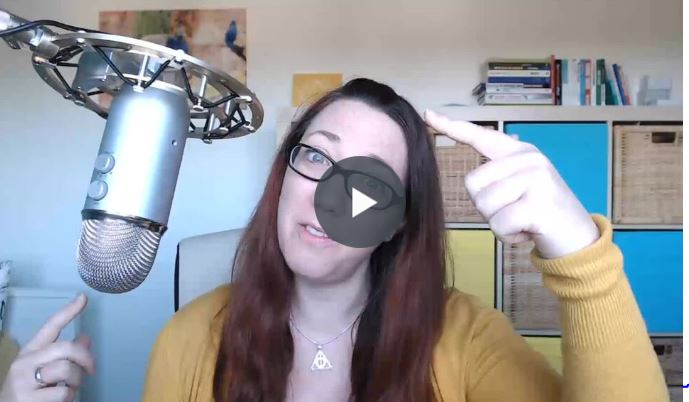 A few of us have been starting the day by reading Deep Work (our next team retreat book), rather than waiting until the end of the day. Helps you to focus better and lean in to the main principle of the book: Deep Working Give it a go and share with us which time you prefer!