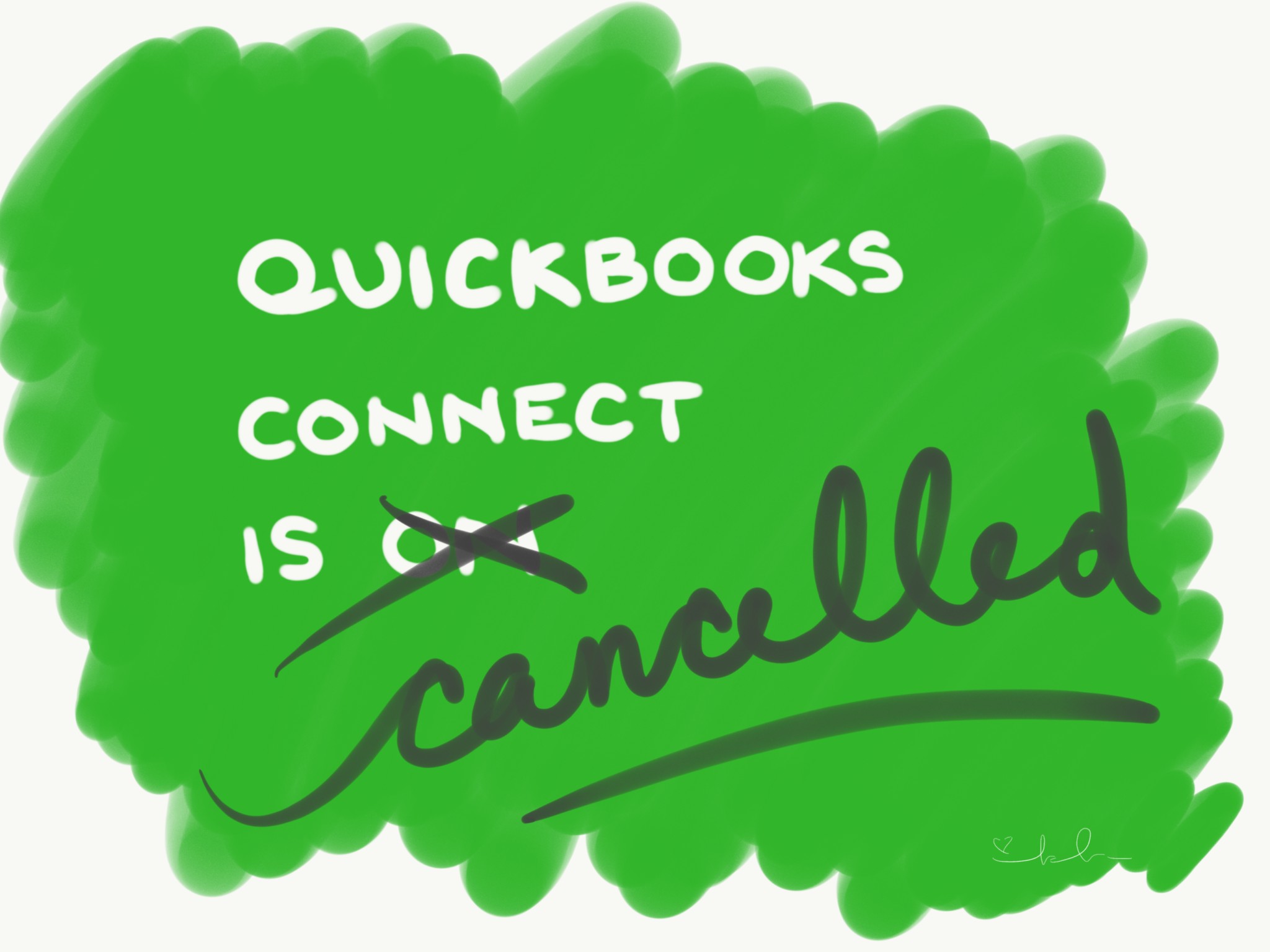 This week (as you’ll know unless you were living under a rock or not using the internet), QBC London was cancelled out of “an over abundance of caution” with the current #coronavirus situation. Protecting people, just in case.

Making that kind of decision in the first place has to be really hard.

I’m sure they were discussing it continually, hoping all the way up to the last minute the show could still go on. I don’t envy those who had to make the call, but i honour them for making it and communicating it well.

Naturally with an event and company of this size, you expect to see a variety of responses. Some understanding, some grumpy, some frustrated, some resigned.

When plans are changed for you – and there’s nothing you can do about it – your response to the changed plans says something.

I thought about it later and realised my reactions went like this:

What struck me was how many people’s reactions I saw and took note of without realising it. Reactions like…

In a sense any of these reactions are normal. But what we do with them, how we communicate them, and what it tells us about ourselves, is really important.

One of PF’s internal values is “Stay positive”, which we define as “We look for the good, and believe there’s always a blessing”.

Everything felt chaotic for a day or two, I’ll admit.

Most of you know Sundays are my rest day – no emails, no social, no working. But the announcement was made on a Sunday, so some of my team (very kindly) messaged me to make sure i saw it, and i checked emails to see if there was anything i needed to know or do. There wasn’t much to deal with straight away, so I left it for Monday and tried to go back to resting, but it felt really weird and off-pattern.

Mondays are usually my quiet day – no appointments, keeping email and slack to a minimum, getting content written or books read or plans made. This particular Monday i was supposed to be flying down to London, so that was off, but i spent the morning cancelling travel plans and communicating with the team and looking at how we could Tuesday & Wednesday well (not just replace those now-blank days with regular ol work).

But as Monday settled into itself, I began to see blessings from the cancelled plans.

I was reminded not to hold plans too closely or too dearly.

Anything can change at any moment, and I have to be ready to respond.

It’s been a good reminder and for a planner like me has oddly enough given me more peace.

We had two full days (me and the PF team members who would have been at the conference) to work on things we don’t usually have time for. We are always bemoaning the lack of time: what do we do when we are suddenly gifted that time? Do we use it well, or just fill it up with “stuff”? We held a call on Tuesday morning and agreed the areas all four of us (who would have spent two full days out of the office) would work on, with assigned deliverables by end of day Wednesday.

In this instance I decided we would replace one kind of planned work with another, but that’s not a hard and fast rule. When something is cancelled, you don’t necessarily have to fill up the time you got back. It’s also completely acceptable to (for the right reasons) use that space for quiet, or rest, or sleep, or holiday. Or reading a book or making dinner for friends or something restful. Either one is okay.

What plans (great or small) have you had cancelled recently? What did you do instead? 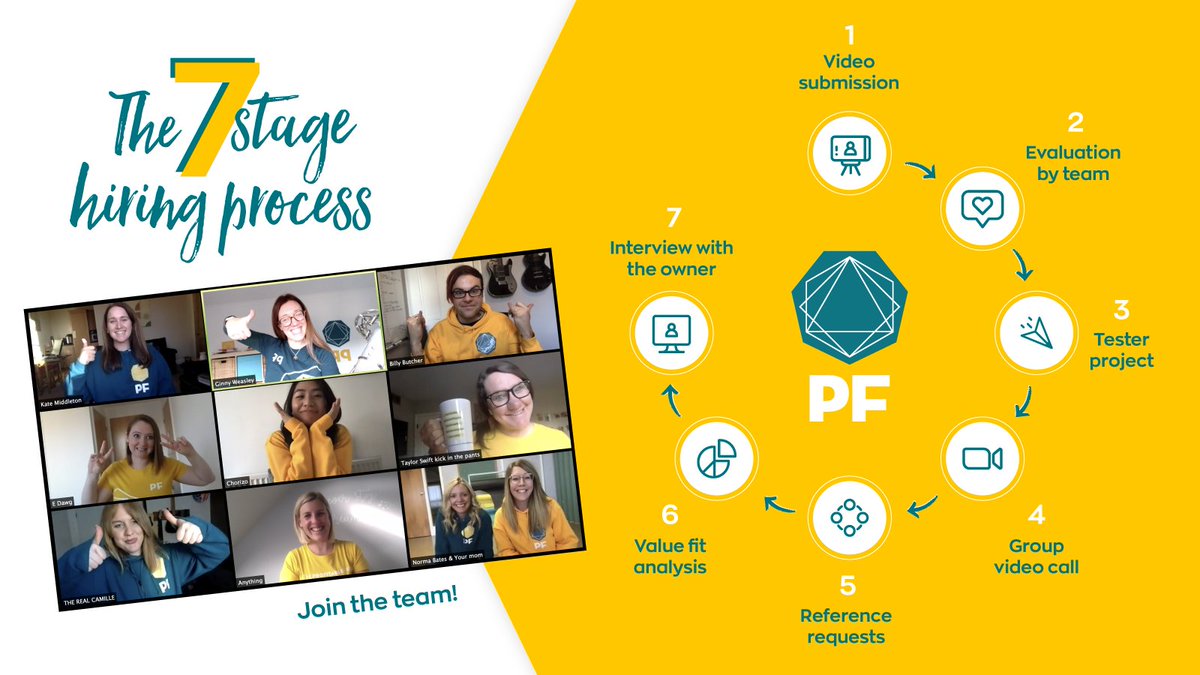