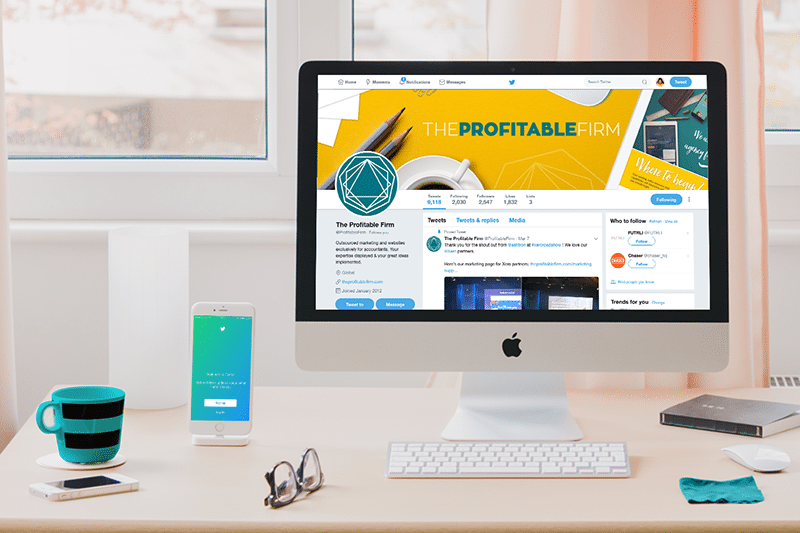 Here’s everything you need to know and how you can make sure you’re not breaking the rules and risk getting your account closed.

What are the new rules?

In short, they are:

For example, if you have a company and a personal Twitter account, and you post exactly the same tweets on both accounts, that would not be allowed.

For example, if you’ve written a new blog post or your hosting an event, you can’t tweet about it multiple times saying the same thing.

Twitter’s goal is to ultimately provide a better experience for their users.

Their thinking is that by reducing the amount of exact same or similar tweets that go out, people will spend more time and thought on their Tweets and therefore provide their followers with more value.

I can see where they’re coming from on this one.

For example, in some communities I’m a member of, some have privately complained that people they like and follow constantly repeat the same tweet again and again. As a result, they’ve unfollowed (or been tempted to unfollow) them.

That’s why I believe these changes will be a good thing. It will encourage more quality tweets, meaning more people using Twitter, meaning more chances for you to build and grow your audience on that channel.

You’ll remember that Facebook have also recently made changes to their algorithm and post visibility. Not everyone loved these changes, but it’s encouraging to see that the social platforms are keen to ensure that we’re all getting the best experience – the true, human, non-automated experience.

Who will be affected?

Primarily anyone who uses evergreen automated social media scheduling tools, such as MeetEdgar or RecurPost, will be affected.

These scheduling tools are designed with a “set it and forget it” mindset. This means, you choose what you want to post, and then each month it will repeat the same posts again.

I’ve personally never been too fond of the evergreen social media schedulers, because I believe it’s better to give your audience fresh new content, rather than showing them the same things again and again. There have also been examples of companies who have created scheduled posts, but on the day they were sent there was a tragic disaster or worldwide issue of some kind which made that particular post look thoughtless at best, and offensive and cruel at worst. Peter Shankman said, ““No company ever went broke because they opted to shut up for 24 hours.”

It’s the same principle as that of sharing generic content – emails, blog posts, or other generated content that other accountants are also sharing. Ask yourself: is it useful? Is it helpful? Does it reflect what my clients and my prospects are specifically asking for?

How will this affect you?

Fortunately, if you’re one of our clients where we post social media updates on your behalf, you won’t be affected much at all.

If you’d like to learn more about how we can research, schedule and post social media updates on behalf of your accountancy firm, then watch this short 5-minute video I recorded that goes through the process we take.

For promotional social media updates (where we promote your content, events, videos, etc), we do sometimes schedule the same blog post, webinar, etc more than once. This is still fine as long as we change the Tweet enough so that it sounds different each time.

To clarify, by ‘changing the tweet’, I don’t mean adding or taking away a few words or using a different picture. Twitter rules states that the tweets have to be substantially different.

If you’re posting social media updates yourself (or someone in your team is) then just make sure that your posting new fresh content each month (and not repeating the same things again and again).

If there is something you want to promote in multiple tweets, then you can still promote it multiple times, but make sure you change the text on the Tweet each time you do.

What does this mean for the future of Twitter?

As with any new changes, there will be those that like it and those that don’t.

On the downside, for marketers and accountants that have been using evergreen automation scheduling software, it’s going to mean you now have to spend more time researching, creating and posting fresh new content.

But, this is definitely a good thing. Because by spending more time on posting fresh new content, which is of higher quality, you’ll be able to provide more value to those in your audience (your potential and existing clients).

The new Twitter rules will only help you in achieving this.

Ashley Davis is the Social Media Director at The Profitable Firm and also works with small to medium sized businesses at Skyline Social.

Free webinars from PF in June. Some of you are webinar'd out, but if you've been meaning to look deeper at marketing in this weird in-between zone... here you go. Topics: - Creating content to bring you ONLY the clients you want - The Marketing Map wearepf.com/upcoming-webin…