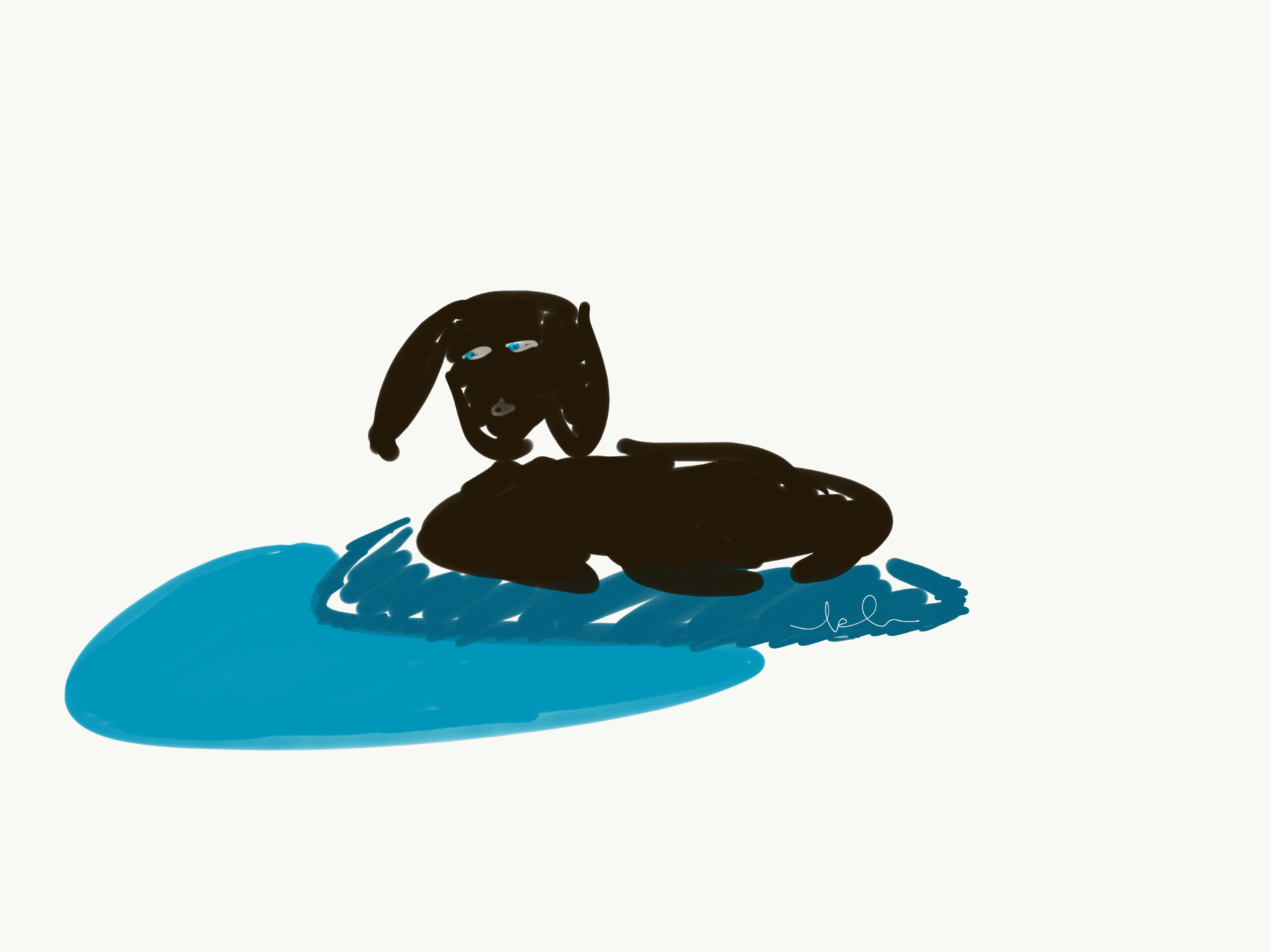 No matter how we dress it up, even when sometimes it can feel adventurous or exciting or bold or brave, there’s still a part of us which is uncomfortable with any change, and therefore resists it.

Some of us are more like that than others. Or perhaps what I mean is, some of us take longer to process the resistance than others. I know people who adjust to change very, very quickly. So quickly it seems like they welcome it and have no issue with it and are thrilled for things to change.

Our resistance varies depending on our personality and our history and the type of change.

A person who welcomes one type of change (perhaps of a job or a house move) might really struggle with another kind (like someone else moving away or a new lockdown regulation). Or it might be the speed of the change or the shock of the news – we actually quite like the change, or we know we will eventually, but it takes a while to get adjusted to it.

I have a hard time with change that’s thrown at me out of the blue. I take time to process things – a lot of time. (Sometimes I feel like it’s too much time, but I’m working on accepting who I am and not trying to be like, or think I need to be like, someone else in my processing.) If I get hints of things and it’s slow and gradual and my mind has time to adjust to it, I can do that, and it’s all very patient and moves well.

But if it’s thrown at me out of the blue, or just instantly happens, I feel like everything in my head has been flipped upside down and it’s going to take me a while to get it all back into place. Or into new places. Like one moment I’m standing on the firm ground and the next I’m upside-down on a roller coaster and I don’t know what direction it’s going.

I don’t like roller coasters. Never have. They give me headaches, and it’s too much movement too fast. (The only one I’ll put myself through is the Forbidden Journey one at the Wizarding World of Harry Potter, because you get to feel like you’re literally flying through the air over Hogwarts and a Quidditch field and that’s okay, that’s worth getting a headache for.)

I’m a planner. I work through the possibilities in my head so I can be mentally ready for something (because I know how I get thrown if it’s too much too fast), and I think through how it could go and how it might go and how I might feel and what they might say and what I would say. Many times what I work through isn’t quite how it goes in the end, or at all, but the process of thinking it through helps me not to feel so discombobulated.

We were talking about changes last week in our team meet, and about how getting a change either sprung on you or moved in without your realising it throws us all off. We need time to understand what’s coming, if we can, and do a slow transition so it’s not a big shock to the system. It applies to our clients when we make a change for them (like introducing a new team member or changing the way we do the work), and it applies to us when a change is made by someone else (like a company we work with changing our point of contact or changing prices).

So then Kier tells us this amazing story about his dog, Tate. He said yea, my dog Tate has this blanket that he just loves. A fluffy blanket he sits on and curls up in and lives life with. But every six months or so that blanket gets a bit skanky, a bit tired, a bit old. It’s really not even that fluffy anymore and it needs to go. He needs a fresh new one. But even though the new blanket is EXACTLY the same – like literally ordered from the same shop and with all the same qualities the old one had six months ago – Tate is suspicious of it and wants the old one.

So Kier and Jen do a bit of a slow switcheroo. They don’t disappear the old blanket and bring in the new one straight away – they just order the new blanket and one day leave it lying close to the old one. Just sort of sitting there. No pressure, nothing you need to do with it mate, just one day there’s a fresh new blanket over there. The one one is still yours, still safe.

And then the next day it inches a bit closer. Maybe after a few days both blankets are in the basket together, and Tate is still curled up in the old one, but the new one is there too.

And that goes on for a while until one day (or maybe one night in the dead of night when all is quiet) the old blanket just disappears and Tate doesn’t even notice because by then he’s welcomed the new blanket and all is well.

The two-blanket rule works really well for change we know is coming – change we are making and introducing, and we want to mitigate any potential shock to the system as much as possible.

…or any kind of change you are making which could throw people off a bit.

Granted, there are times for the instant announcement, the fast move, the shock to the system. This two-blanket rule doesn’t apply to every change ever: it just applies to the ones you’ve planned for, you know are coming, and you even know the sort of response you might get from those who are nervous of the change and what it might mean.

What it means for them and for your relationship and for future work and whatever else they’re concerned about or hold tightly or don’t want to lose.

And right now, more than ever, we need the two-blanket rule.

So, as much slow-and-steady introduction of the new thing we can do, the better for those who are weary of change. Who just want the blanket they’ve got to stay the same because it’s familiar and it’s comfortable and it’s what we know (even though we know, deep down, the skanky blanket will have to go, and the new one will be better).

Oh, and here’s some pics of the actual real Tate, working through his blanket transition. 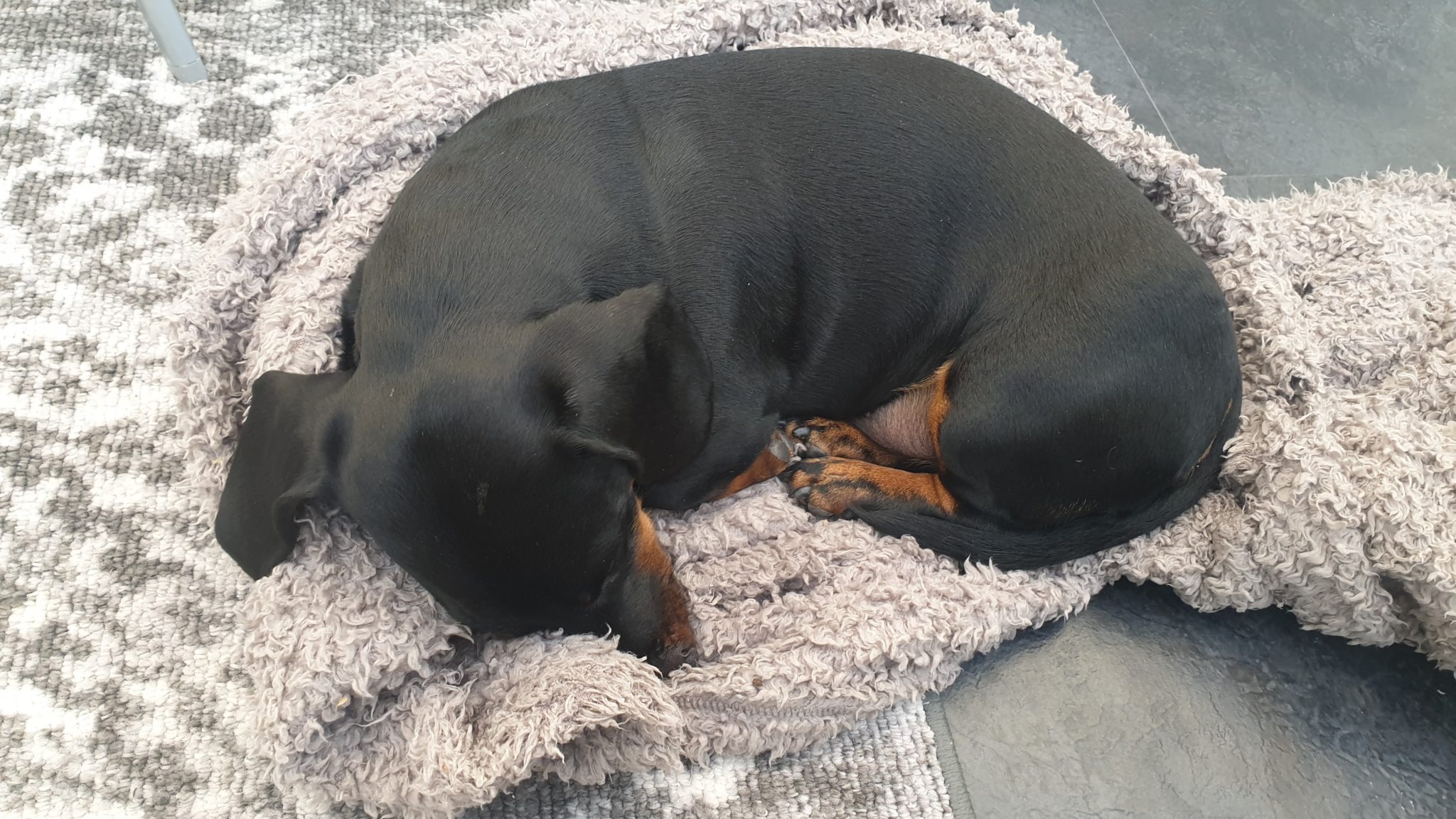 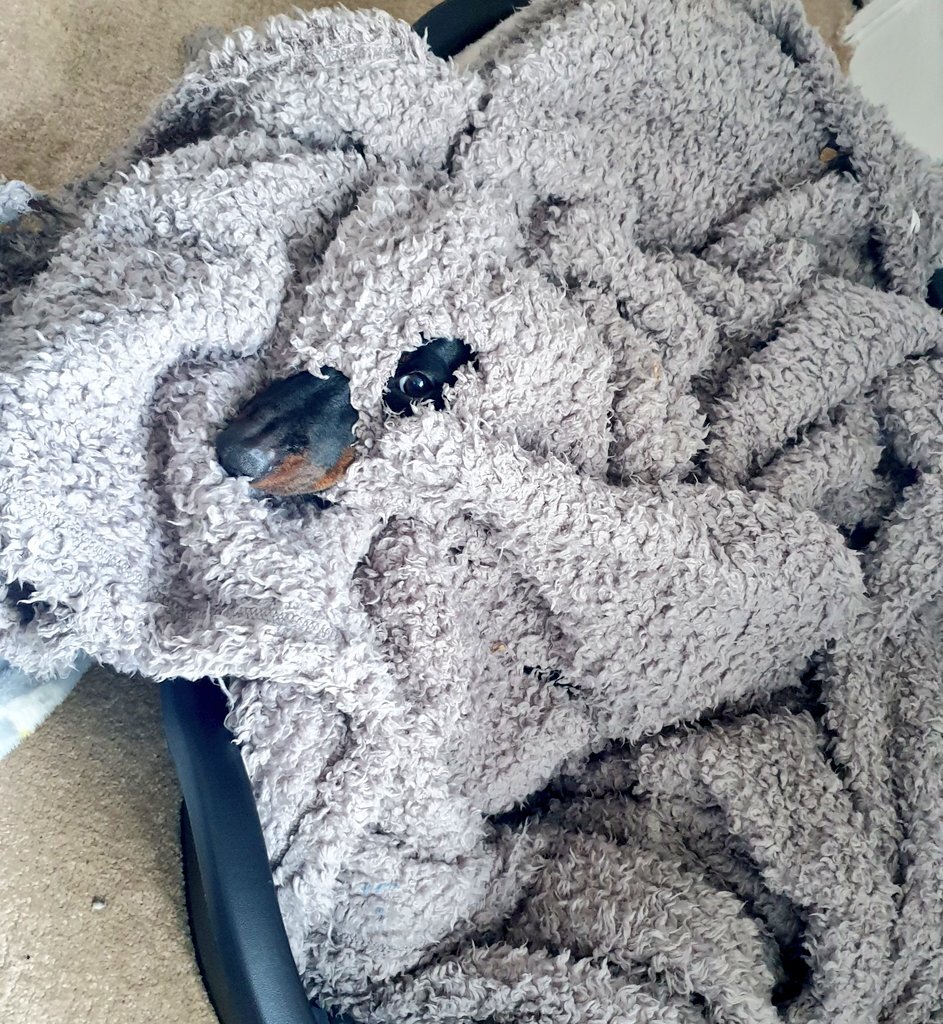 If you're a woman in finance...I wouldn't miss this conversation. April 16th at 9 am PST. DM me for an invite or join us here: womxntalkmoney.com/join Retweeted by PF