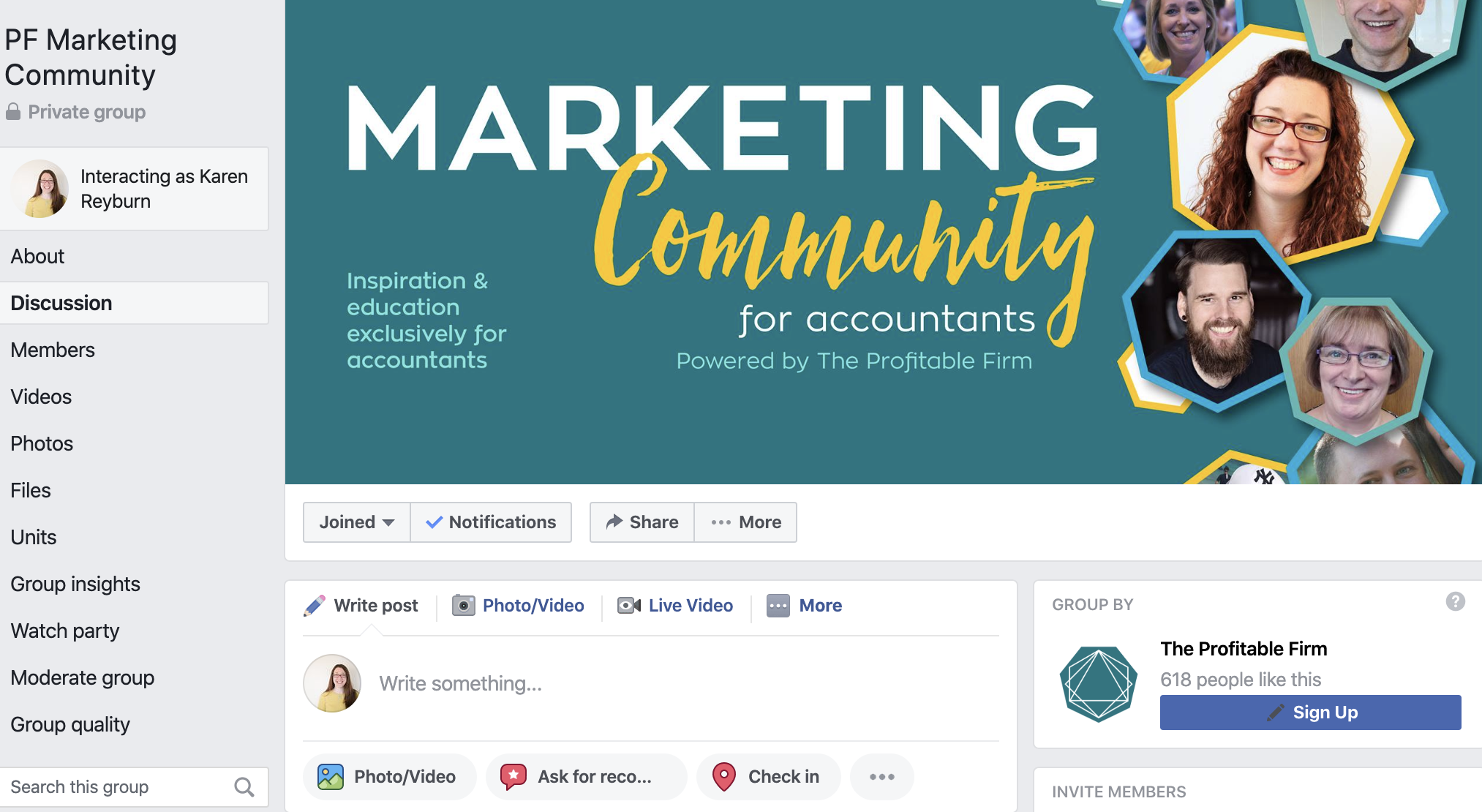 Question today: “Decided this morning I’m going to setup a Facebook group for my clients, the other advisers that work with my clients (IFA’s, Lawyers, Lenders etc) so that everyone can chat/share and generally get through this shit together. You guys got any guides on setting up a private FB group?”

You’re starting to realise how much your clients need help – urgent help, practical help. And you’re doing everything you can to help them one on one, or direct them to the person or company who can help them – but what if they could help each other, too?

A few of our accountants have already started setting up Facebook groups (or Slack communities) for their clients for this purpose, and want a little direction. Here you go.

Continue the discussion in the PF Marketing Community Facebook group which is for accountants only. You’ll get input and cheer from the PF team and other accountants. You’re not alone!

Keep seeing your image posts on social cut-off? Learn about our recommended image dimensions in this week's marketing tip! bit.ly/34goX17 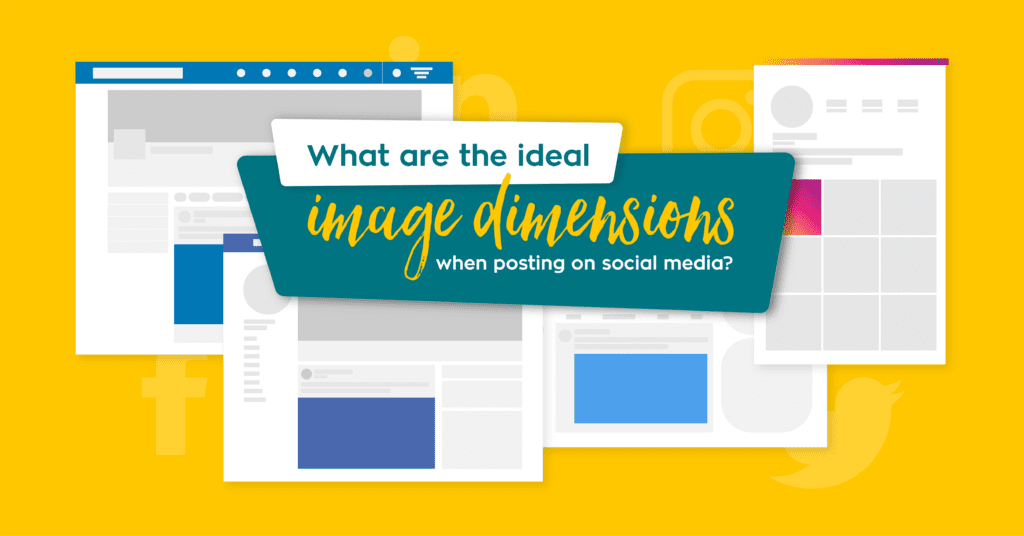