The dying rays of the sun did their best to pierce through the smog and post-apocalyptic haze.

They shone off the rusted remains of a useless post box – useless, on the whole, because there hadn’t been a postal service for five years now…

They glittered along the highly polished arms of….

This was an Outsourced Marketing Terminator. And instead of bringing death, he’d come to serve. (Rather like Arnie in T1, actually.)

An uncertain future for humanity

The machines had finally wrenched control from humanity back in 2011. Society had crumbled like an eggshell under the steel fist of Skynet and its mechanised death squads.

But small pockets of mankind had survived the onslaught. And humanity was, against all the odds, managing to cling on to life.

Among the rubble of London, Ben the businessperson and Harpreet the accountant  had been eeking out an existence – Ben as the first post-apocalypse chicken farmer and Harpreet as his trusted accountant and business adviser (she counted the chickens and chiselled out the Livestock Ownership Form 27b stone tablets).  (Read their story here)

Ben loved his accountant. For the cost of a few bartered chicken eggs, she did all the counting and filling out of forms, while he got on with looking after his hens.

But Harpreet had a problem. She needed more clients.

She loved working with Ben the chicken guy, but one client just wasn’t enough. To barter the goods and services she really needed, Harpreet needed to find a lot more Bens. But in a desolate, dystopian world like this one, where did you go to find a good marketing expert? She had no idea.

Maybe she should talk to The Profitable Firm…

A new hope for marketing 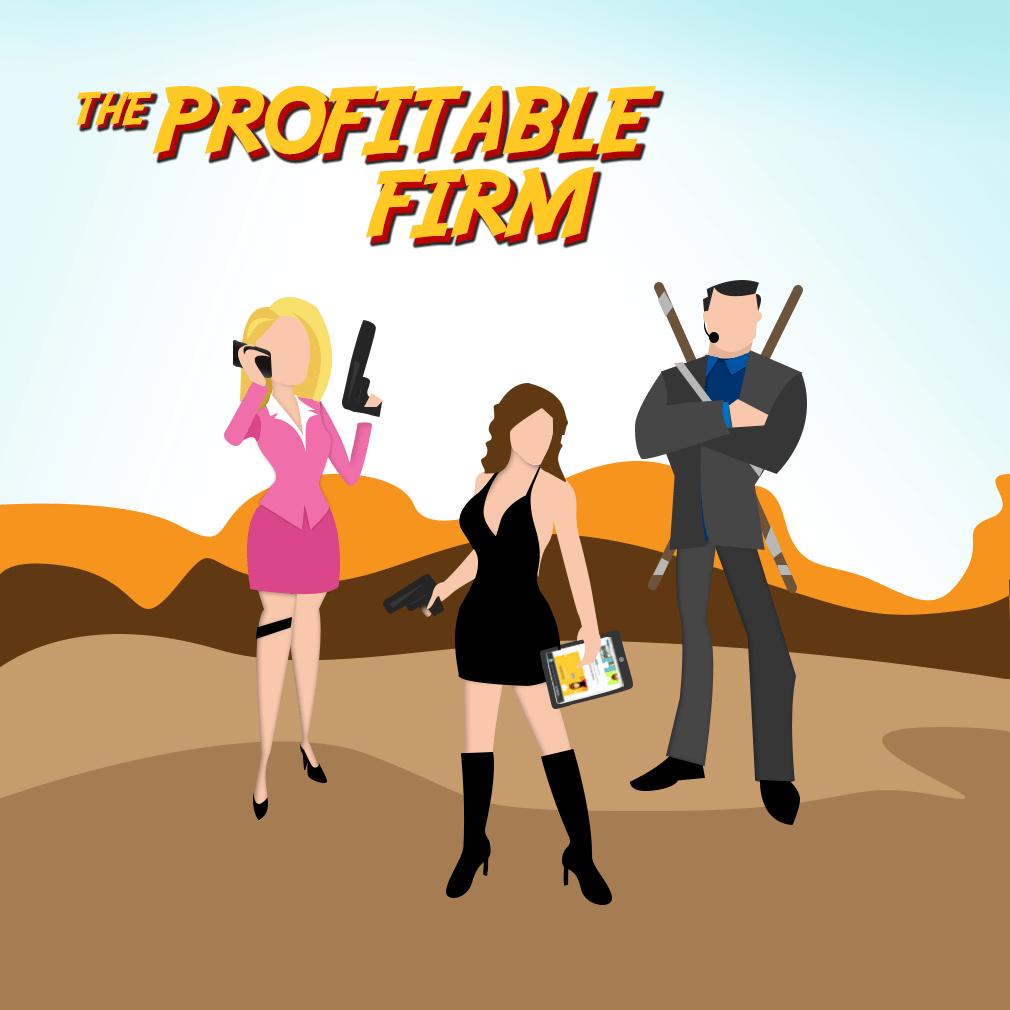 The Profitable Firm was a new hope for the future of marketing. A rag-tag bunch of highly skilled humans who’d somehow survived the machine attacks to form an outsourced task force, capable of helping the growing tribes of humans practicing the dark art of ‘accountancy’.

And their secret weapons were the Outsourced Marketing Terminators.

These indestructible, hot-wired Terminators had been reprogrammed by the human resistance to offer helpful content strategy advice, rather than mechanised death by laser cannon.

And now they roamed the landscape, scanning for transmissions from the great monkey king, MailChimp, and targeting the rudimentary ‘Xero abacuses’ that had started to become the stock in trade of the new breed of second-stone-age accountants.

In short, these Terminators-turned-to-good were a ray of hope for the growing tribe of end-of-the-world accountants struggling to survive among the wreckage of humanity.

All the mechanical marketing you could ever need

Back in the ruins of London, a meeting was taking place. The Outsourced Marketing Terminator’s eyes glowed fire red as Harpreet repeated her question.

‘So, you could help me find other clients? People just like Ben the chicken guy who HATE counting things and filling out forms? People who love the bartering and business advice I give them?’

‘Affirmative’, replied the Terminator, ‘it would be…a piece of cake…I believe this is the human phrase’.

‘Terrific! You could tell me the best types of people to target? And help me write some words to go on the stone tablets for the direct mail campaign too?’

‘Of course, this is all included in our fixed fee-package, miss.’

‘And you absolutely, definitely won’t shoot anyone with a laser cannon, right?’

With this, the Terminator fired a small granite business card – digital, of course – into Harpreet’s hand and turned to leave.

‘We’ll be in touch’, he said, striding off in search of more accountants to help.

In the unlikely event that Armageddon does occur tomorrow, here are our End of World Outsourced Marketing packages if you REALLY need a Terminator to sort out your marketing.

Many accountants are using @canva to design images for social media & marketing – here's how to use Canva better! wearepf.com/7-design-tips-… Marketing tip by @PF_chryzia who does all the designs for PF and our clients! 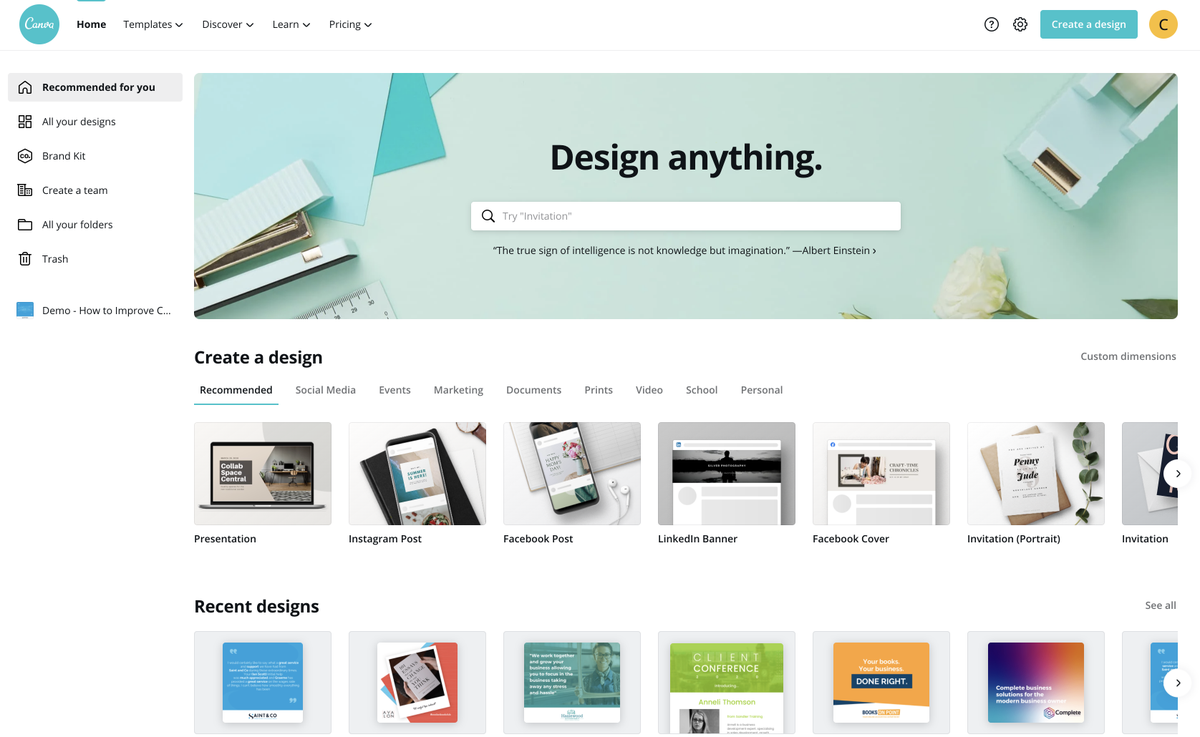